twitter link update: you can take my heart, but don’t take my characters

Twitter pulled a fast one on the social media community this week (fast as in—they warned us a month ago), rolling out their character-reducing update for tweets with links. That’s right, folks. Each character is even more precious than before! Twitter made the original announcement in December that they would be “extending the maximum length of t.co wrapped links from 20 to 22 characters for non-https URLs, and from 21 to 23 characters for https URLs.”

To translate from Twitter developer speak… when tweeting, you will get fewer characters if you are incorporating a link – for example to an article or photo – in your tweet. Tweets that contain URLs will be reduced to 118 characters (117 characters will be assigned for https links).

This means that for any link that you include in your tweet with a “non-https URL” twitter will assign 22 characters to this link, like the example shows below.

So What The Heck Does This Mean To Me?

This update represents a two-character drop per tweet from about a month ago. Two characters may not seem like much, but as a Social Media Manager, I recognize that this will slightly cramp the style of avid tweeters. Those one or two characters can sway the voice of a tweet dramatically. And to think that we may not be able to include a two-character smiley or winkie face with a link, GASP!

On a more serious note, Twitter advises that you make sure that your third party apps are playing well with Twitter. We checked the emfluence social media posting tool and were happy to find that everything was working swimmingly with the update!

Our note of advice: if you have any copy around the compose section of your third-party application, you may want to double-check that the copy reflects this new change. For instance, our old copy read

“Note: Twitter will make any url count as 20 characters”

You can take my heart, but don’t take my characters! Ok, so we’re not seriously being that dramatic about the change, but it does make you wonder why Twitter would implement this kind of update. Though Twitter has declined to respond why, we can assume this has to do with how Twitter shortens links.

Whenever you include a URL in a tweet, even if it’s already shortened using emfl.us or bit.ly, it is automatically changed to a link that begins with "t.co/" with 8 random characters following. It’s pretty likely that Twitter is looking towards the future and is increasing that number of characters to 10 to make room for more links.

If your mind is twirling from this Twitter update, let emfluence help! We have a team of digital experts who specialize in social media. Shoot us an email at expert at emfluence.com or tweet us @emfluence! 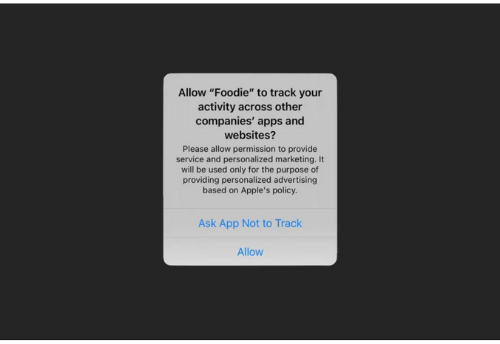 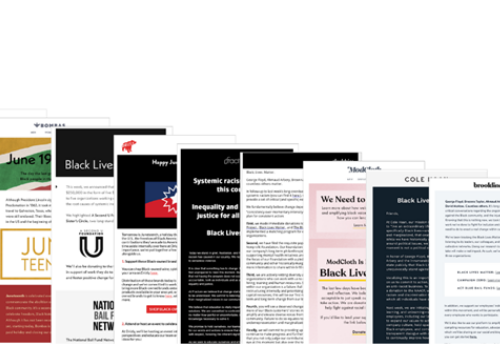 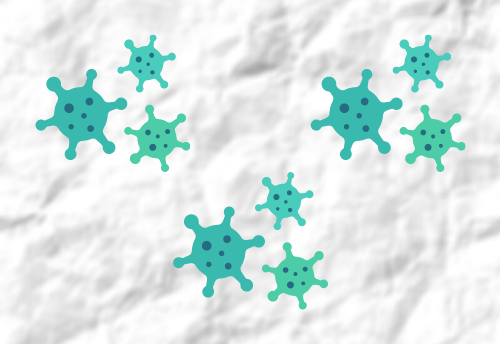