Do Social Media Platforms Really Punish Your Organic Reach for Posting from a Third-Party Tool?

I set out to answer an age-old social media question with this blog post: is there any truth to the claim that social media platforms (particularly Facebook) punish brands for posting content from a third-party tool?

I had a plan to answer this question very simply, and it was a question I wanted to clarify for all of us using marketing automation platforms to post content to social. I wanted to state that prior to 2011, the claim that Facebook favored content directly posted to Facebook was true. That in 2011, Facebook updated their algorithm such that it focused on high-quality content rather than on where the content came from. I was going to use solid facts, including a study that suggested posts published to Facebook through a third-party tool even had a 0.6% increase in post reach.

I wanted this to be a 300-word blog post. What I discovered instead was that I wasn’t asking the right question.

Back to the Beginning

We used to caution newcomers to social media marketing in this way. We used to warn them they would see decreased engagement. That Facebook would throw their posts to the bottom of the pile. And it used to be so.

The algorithm update that Facebook made in 2011 signaled the beginning of what, not where. What kinds of content you were posting became more important than where you were posting it from. That was great news for brands using third-party posting tools, like HootSuite or Buffer, and from marketing automation platforms, like the emfluence Marketing Platform.

Facebook even helped brands using third-party posting by removing attribution from third-party posts, which made those posts appear as if they were published natively. Brands looked less robotic, and executing a complicated social content strategy got easier as more brands embraced a third-party posting tool for scheduling posts ahead of time.

As I was writing this post, I realized that this wasn’t a post about third-party posting tools and how or why social media giants like Facebook (or LinkedIn and Twitter, for that matter) would punish brands using a third-party tool to publish posts. There are certainly reasons why they would encourage brands to publish natively—and those reasons are primarily around advertising dollars—but there are also plenty of reasons why they wouldn’t discourage brands from using a platform to schedule and send posts.

This is a post about creating content that matters, and how doing so is more important than worrying about where and how you’re actually posting that content. Because the truth is, as frustrating as it is for brands to watch the decline in the organic reach of Facebook Pages, we can only blame ourselves.

Before the 2016 algorithm update, brands pushed an awful lot of content into the average user’s newsfeed. Some of it was probably good, and a lot of it was probably not so good. Facebook had to find a way to sort through the not-so-good stuff, so among other (undisclosed) things, they told brands they would serve up brand posts based on engagement (i.e., shares, reactions, and clicks).

You’ve probably seen LinkedIn and Twitter take similar strategies when they display posts your connections have liked or push you notifications about recent tweets from people you follow. That means the mantra among marketers now is pay to play—essentially, hack the algorithm with dollars to reach the eyeballs you want. There are plenty of reasons to pay for eyeballs, but it’s not the only way to find success on social media.

How Do We Change?

Social media is, at its heart, a shared experience. As consumers, we spend almost 5 hours a day on our mobile devices—and a third of that time is spent on social media sites. If we want our marketing messages to be heard, we have to use our social media platforms like real, living people do.

Here’s what I mean:

Yes, go for it! Posting through a platform (s/o to the emfluence Marketing Platform, my favorite to post through) can save you a ton of time, plus you can schedule posts for when your audience is most likely to engage. And, bonus, you can visualize a content strategy by looking at all your scheduled posts.

Just don’t forget that social media isn’t set it and forget it. And that’s true no matter where (or how) you post.

Want to talk content strategy or learn more about posting social messages through the emfluence Marketing Platform? Contact us at expert@emfluence.com, or drop us a note in the comments below. 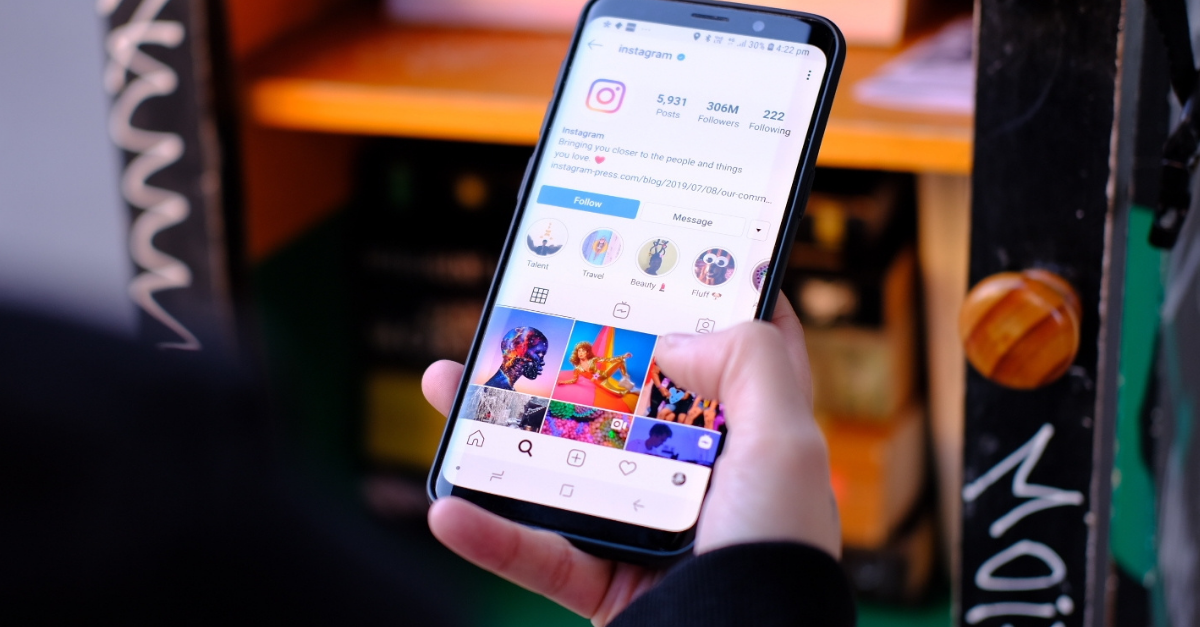 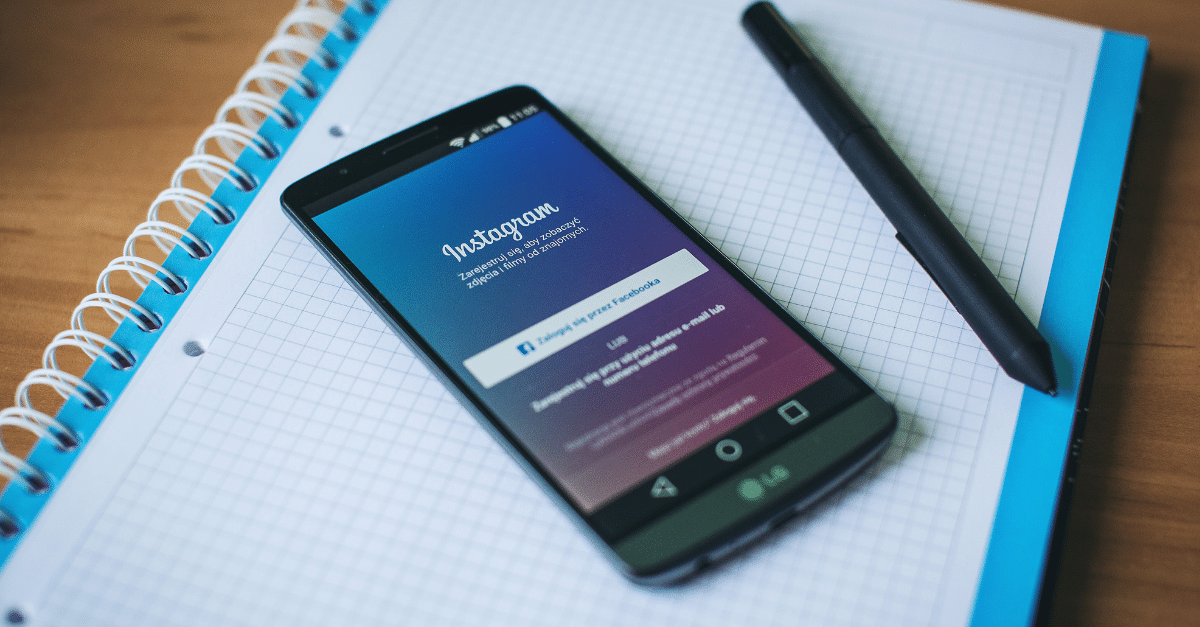 Beyond the Feed: Why Instagram Stories are Powerful Ways to Connect with Your Audience 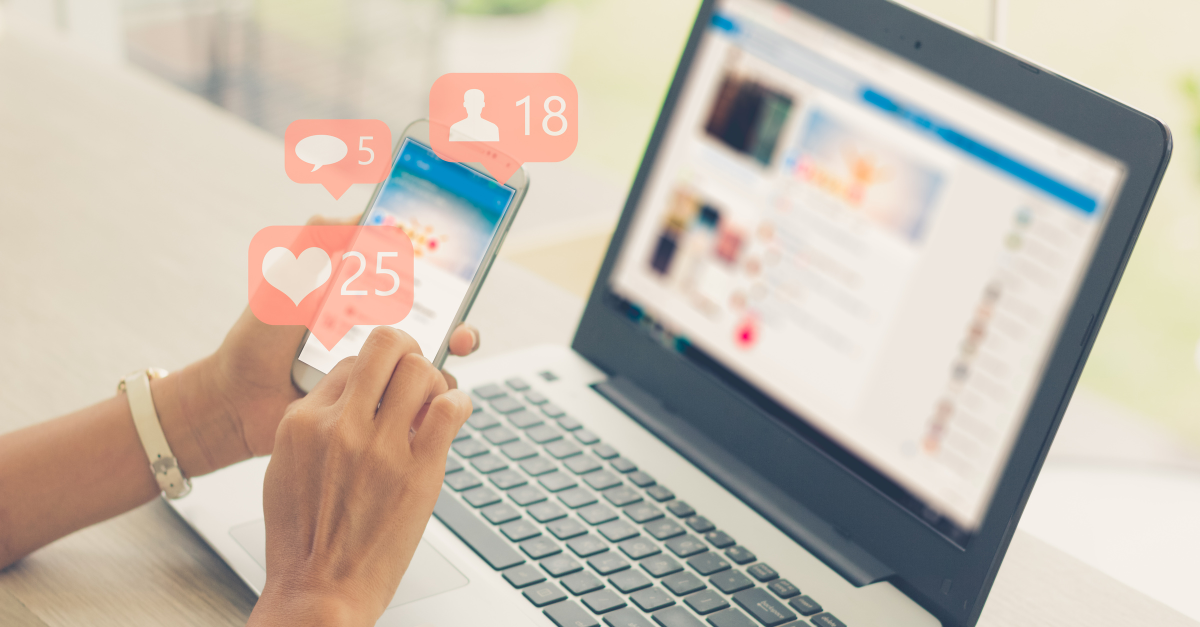