Imagine you’ve just opened a website and a pop-up appears or a video starts pre-playing with sound before you can click or read anything. Or maybe you’re shopping for a vacuum cleaner or a pair of pants—which then follow you around the internet in display ads for the next month.

Popups and video auto-plays are intrusive, and it has become a game-like challenge for site visitors to close the popup or pause the video. Similarly, display ads based on your search history aren’t always applicable to what you actually want. These annoying ad experiences are rampant on the internet, but the good news is our browsers are finally listening to the consumers and doing something about it.

Since the dawn of the internet, web browsers have simply served as a portal to the web and have done little to limit, filter, or change the content, outside of blocking malicious sites and preventing popup windows. But since marketers are constantly innovating ways to broadcast their messages and reach customers, marketing tactics have become more intrusive into our web browsing experience. Some websites rely on ad revenue and have been slow to act against the advertising tactics and experiences many consumers have grown to find annoying. That’s why the creators of some of the most popular web browsers, Apple and Google, have announced they are adding ad-blocking technology to their browsers.

For digital marketers, the story is a little trickier. Remarketing campaigns function by placing a third-party cookie on a user’s computer when they visit a website. Later, when surfing other websites with available ad placements on a display network, the ad-serving scripts recognizes the cookie from the original website, and that means the script is more likely to display an ad featuring products from the original site. Intelligent Tracking Prevention won’t eliminate this tracking completely. It will still allow these third-party cookies to function, but only for 24 hours after the original visit. These cookies will then be fully purged from the system after 30 days.

Of course, Safari wants to attract new users by making their browser more consumer-friendly. Safari is currently the second most used browser, at 14.9% of total browser market share in May of 2017 according to w3counter. It will be incredibly interesting to see the direct impact that this change will have on advertisers who rely heavily on remarketing tactics. It appears that Safari’s new system would only allow retargeting ads to be served for 24 hours following a visit.

Safari seems to be taking a direct shot at the successful remarketing tactics used by Google, Facebook and other various platforms. Marketers who target using remarketing are going to have to adjust their remarketing strategy on Safari placements to tailor to this change. The window of available time that passes before serving an ad specifically on Safari could drop from a wide, long-term window to 24 hours and could have a major impact on the messaging strategy required for this audience of users.

Google’s Chrome Steps into Ad-Filtering
Like Apple, Google has hinted at a new feature in their Chrome browser that will block all ads from appearing on websites that are deemed to provide a bad user advertising experience. Chrome, which controlled 58.1% of web browser market share in May of 2017, will have this feature switched on by default in both of its desktop and mobile versions. Google described this upcoming feature to various publishers as a filter instead of a blocker. This filter’s standards will be pulled from the Coalition for Better Ad’s new online advertising standards. Google will also be providing a self-service tool to publishers that will alert them to any offending ads and ways to resolve the issues.

What Can Digital Marketers Do About All This?
Consumers have long been annoyed at internet ads that can slow down a web experience. When two of the most popular internet browsers available are adding ad-block features, it’s a clear sign consumers want this functionality. In fact, people have been turning to third-party software to ease the annoyance of marketing messages. Use of desktop ad blockers grew by 17% last year. In total, ad blocker software has been installed on over 615 million devices, both desktop and mobile.

That’s not to say you shouldn’t run ads, but what you should do is get ahead of these browser restrictions by seeing if you’re using any of the least preferred ad experiences from the Initial Better Ad Standards. The Coalition for Better Ads uses cross-industry expertise and consumer insight to create new global standards for online advertising that better addresses consumers wants and expectations of advertisers. According to the www.betterads.org/standards site, avoid the following types of ads: 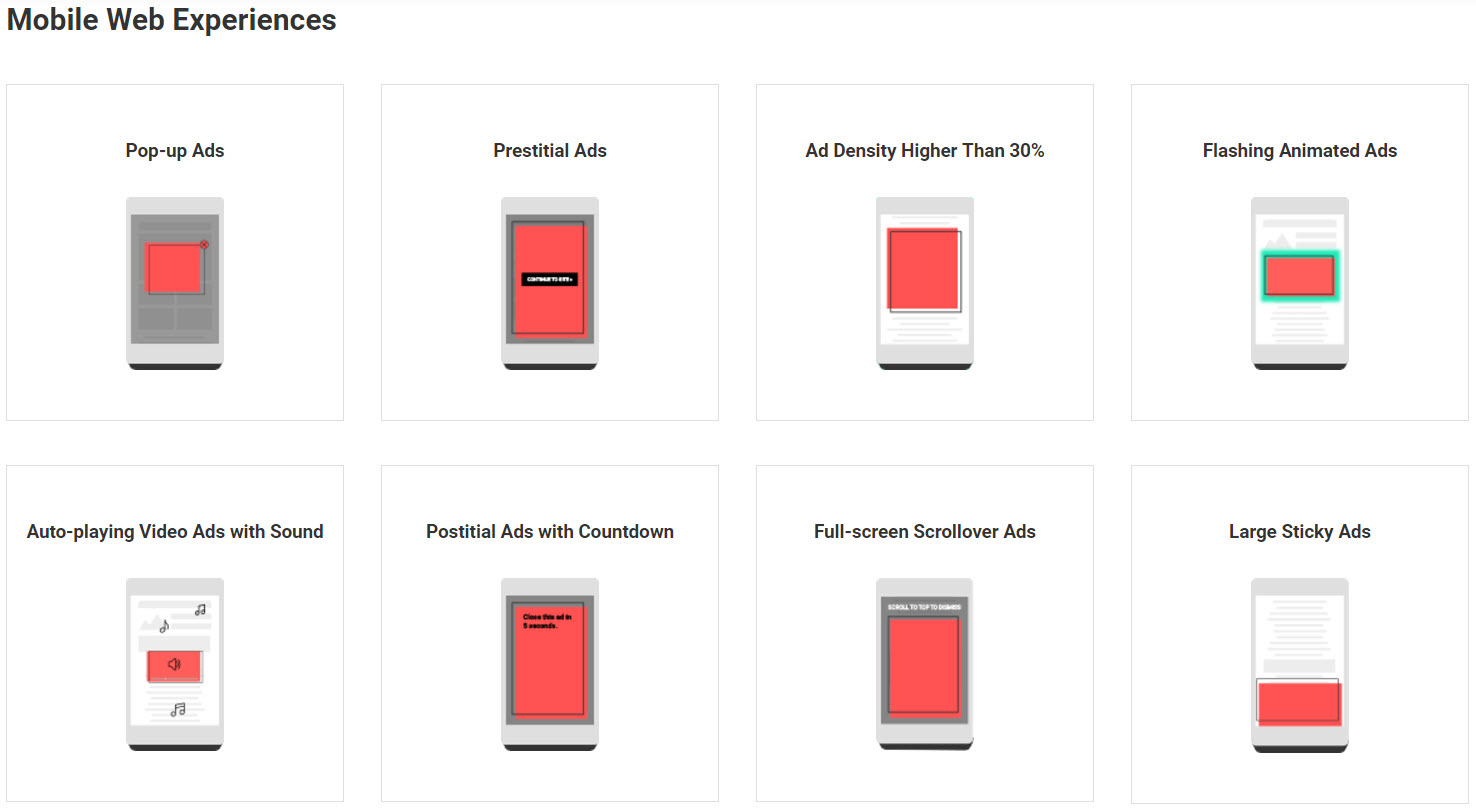 For marketers, what we can do is what we should always do: Be approachable. Be likeable. Be helpful. But please, don’t be overwhelming. Consumers don’t want to be force-fed content, and it’s up to us to honor that. So rather than using a blanket display ad campaign that indiscriminately serves a large scrollover ad, try using custom audiences to target the specific job titles or characteristics you want to do business with or who may already be interested in what you’re offering. Serve up a video on your page, but don’t set it to autoplay—a viewer who didn’t want to watch isn’t really engaging with you anyway. Or take the flashing elements out of your animated ads, as readers find the flash—but not the movement—particularly annoying.

Ultimately, changes like this serve as a reminder that good marketing isn’t just about what you want to say—it’s about what your customers want to hear.

Let’s keep the conversation going: contact us to learn what you can do about adblocking. 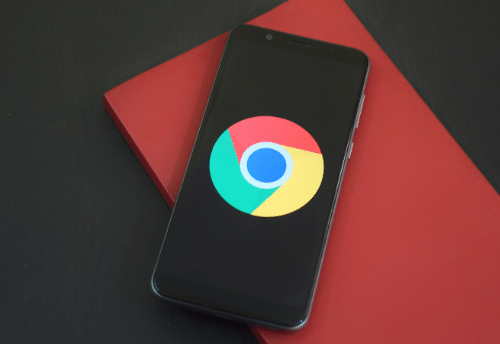 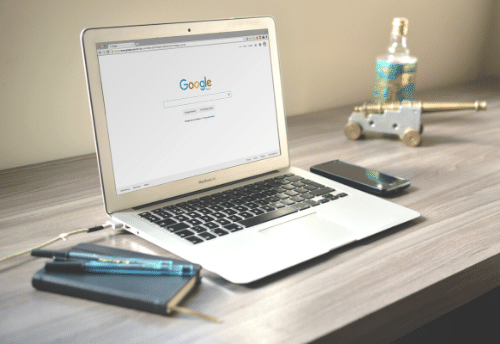 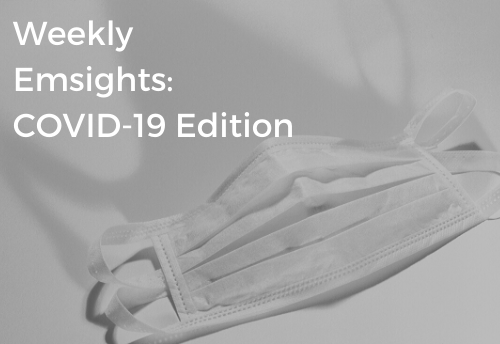 How to Diagnose and Address Declines in Your Organic Search Traffic