The Case For Social Video – Part II: Why Video Needs to Be Part Of Your Social Mix

In part of one of this three-part series about social video ads, I reviewed the social media industry’s shift towards promoted video ads. The focus was specifically on Facebook, as they continue to emphasize native video content recently announced ANTHOLOGY, their in-house publishing and production shop for advertisers. 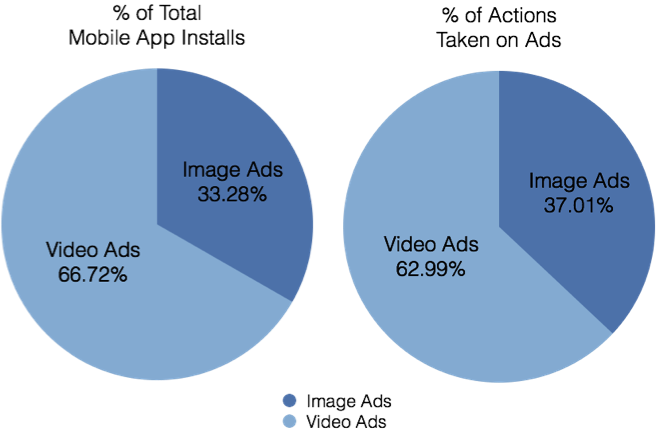 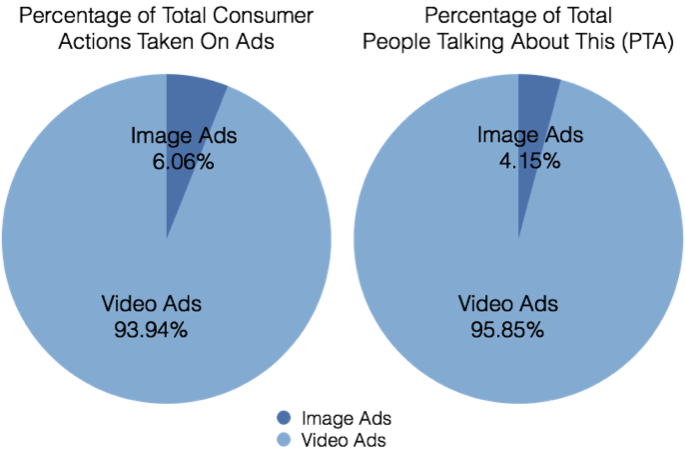 Takeaway: Loyalist Users are defined as those that launched the app 3+ times since installing.

While a 3.38% higher loyalist user rate for video may not seem earth shattering; this equates to 6,133 Video Install users that are regularly using the App.  This is more than 2x than that of the app users that installed from the image ads and ultimately, represents the most valued segment of all installers. Based on client defined KPIs, this increase in consumer usage benchmark justifies the higher cost per install/acquisition – and so promoted video ads have been a resounding “WIN” for their campaigns after only a month 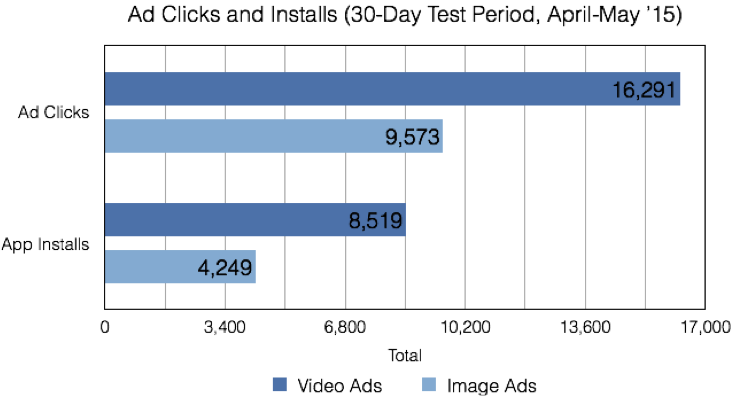 The most critical piece of information to take away from this is that video ads provide significant lifts across all relevant KPIs and are a vital tool to include in your social advertising mix to help balance static ads and drive awareness to a broader audience – all through a more engaging medium. 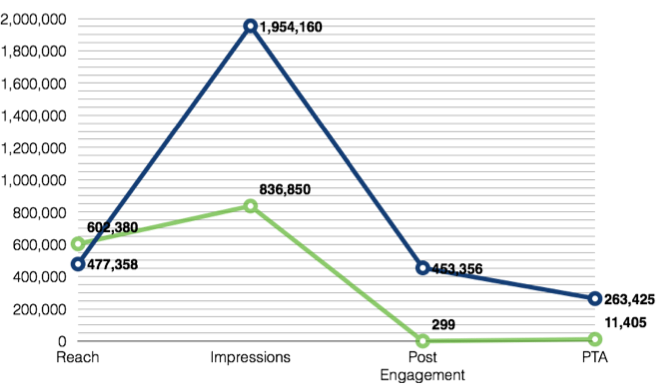 Learn how to make your video ads that "stick" in the next part of this three-part blog post.