The emfluence team took home a number of awards last Thursday at the Kansas City Direct Marketing Association AMBIT Awards. Along with armfuls of Lucite, emfluence received an honor of an entirely different kind when our CEO, David Cacioppo, was named the 2014 Bob Stone Direct Marketer of the Year.

The Direct Marketer of the Year award is an exceptional honor. Dave was nominated by his peers in direct marketing and then voted on by past recipients of the award, who all recognize the contributions he's had in the arena of targeted, trackable, direct marketing. As a founder of emfluence, originally an email-marketing-focused company in 2003 and as the email marketing platform sponsor for the KCDMA, Dave has given endlessly to the club and has always given freely of his mentorship, spreading his wealth of knowledge on digital direct.

Eleven years after emfluence and the emfluence Marketing Platform were first created, the emfluence team couldn't agree more that Dave deserves the honor of Direct Marketer of the Year! 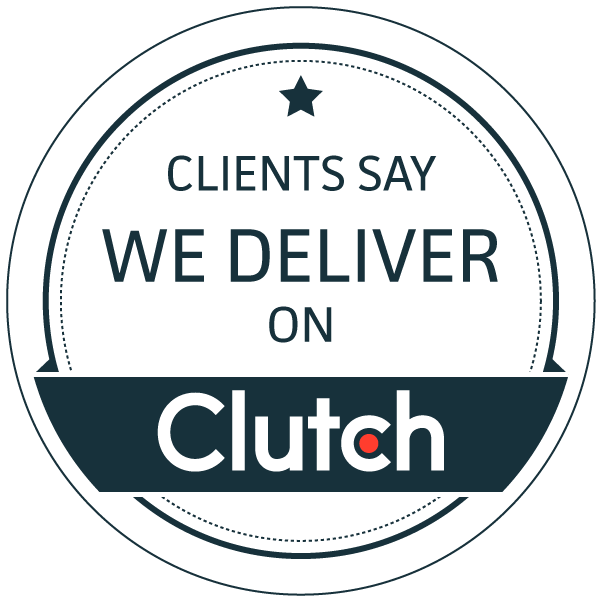 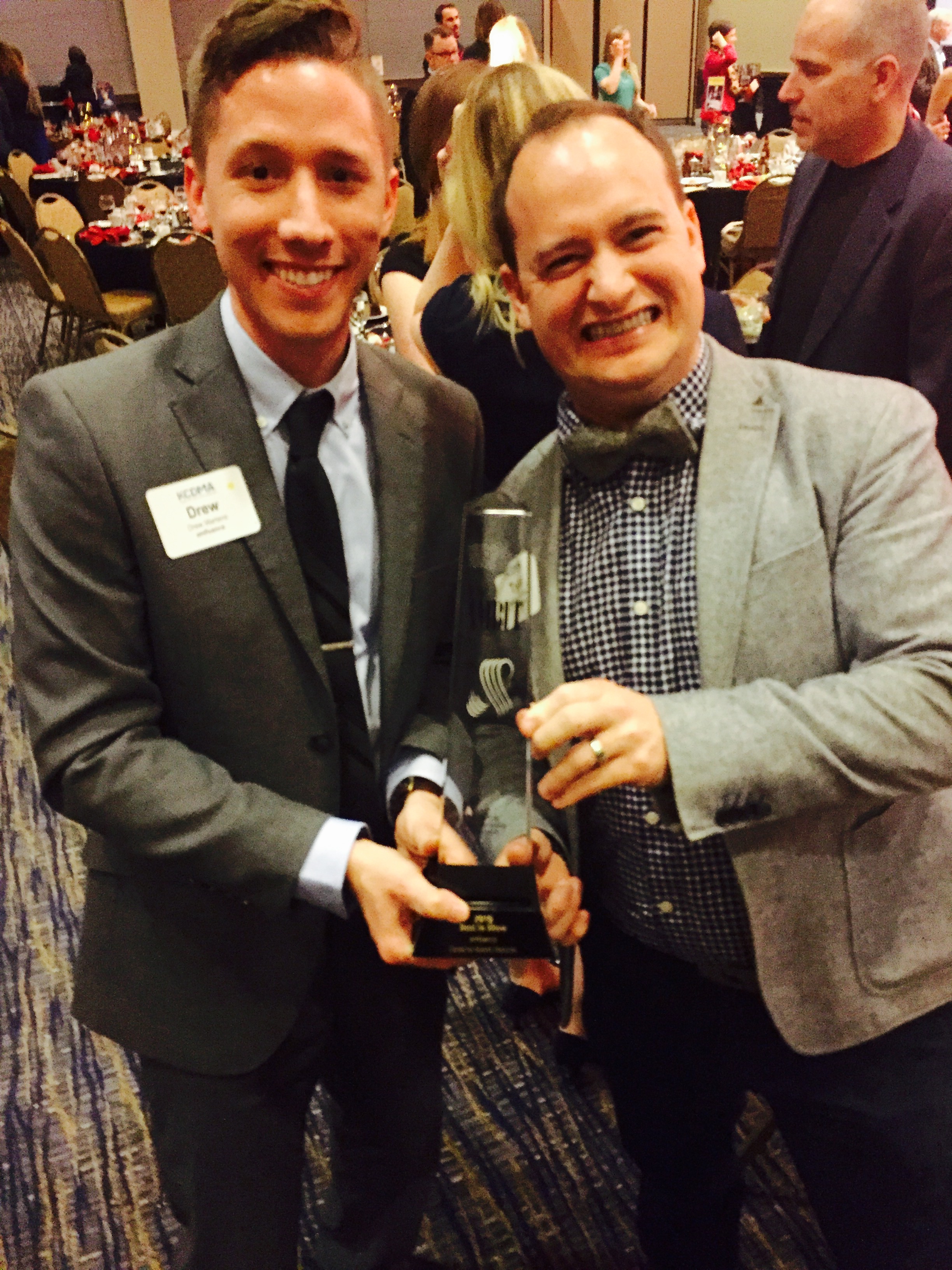